Rock and Roll will Never Die and the Lugnuts are the Reason Why!

A sight and sound Experience

What started off as a party gag has taken us from the West to the East coast and in between. It has taken us around the world with our Far East tour (Japan, Korea, Philippines) . We have done the opening day of baseball season for the Oakland A’s and were guests of Nike to perform at a special party at the Olympics. We have opened for and shared the stage with such
classics as The Beach Boys, Chuck Berry, Chubby Checker, Ricky Nelson, Herman’s Hermits, The Righteous Brothers, Paul Revere and the Raiders, Jan and Dean, The Ventures, The Mamas and Papas, Three Dog Night, Davy Jones, The Turtles and Johnny Rivers, to name a few. What a thrill!
From the beginning our goal was to have fun. This hasn’t changed in over 40 years and of course, as always, you are invited to join in the good times! .

Johnny Limbo and the Lugnuts

A Johnny Limbo and the Lugnuts show is a tour of the Golden Era of Rock and Roll as they play tributes to such legendary artists as Elvis Presley, Chuck Berry, Bill Haley, Buddy Holly, the Beatles, the Beach Boys and the Supremes.

The eight member band includes a knockout horn section that really swings on tunes from Memphis to Motown, and a female vocalist, allowing the band to feature many of the talented ladies of rock. In addition to the great music, the show features colorful costuming and energetic choreography which always brings rave reviews. 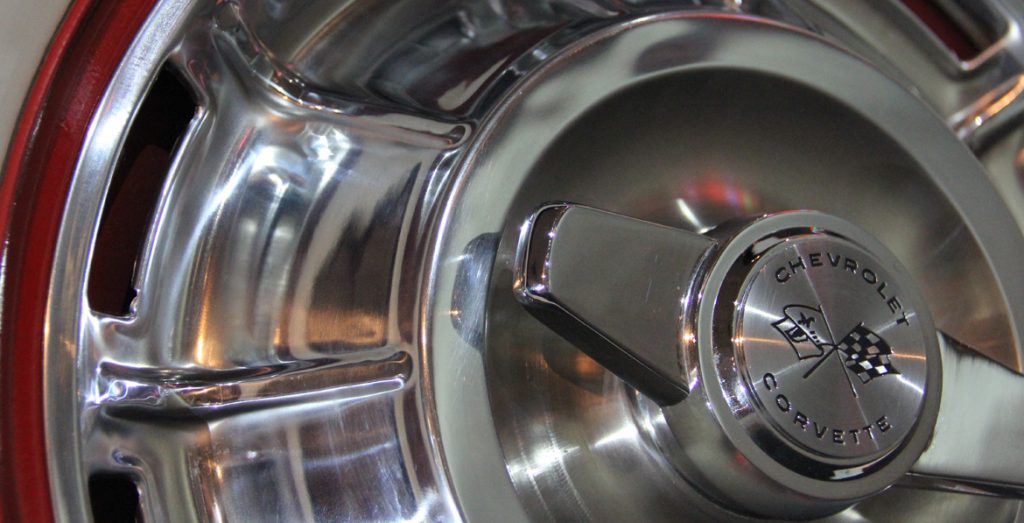